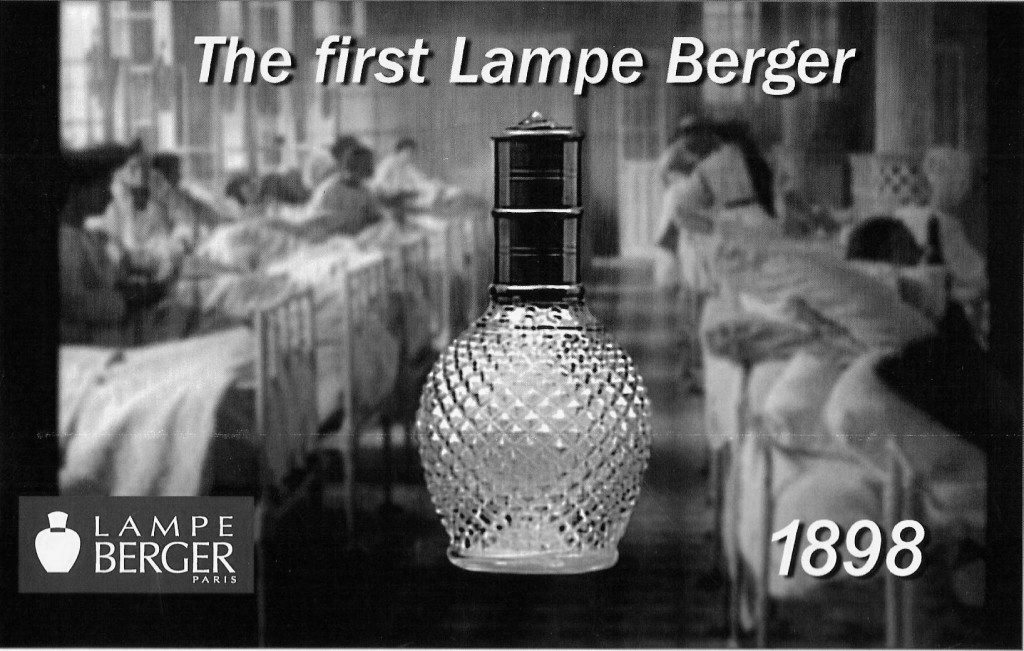 Lampe Berger is a decorative fragrance lamp that destroys odors and bacteria in the air, while increasing the oxygen levels and perfuming your environment. Lampe Berger uses a catalytic burner that reaches 140 degrees fahrenheit to combust a special alcohol based liquid fuel. The burning fuel releases molecules into the air that capture and destroy odors while dispersing essential oils.

Lampe Berger purifies the air by destroying odors and air borne bacteria. It increases oxygen levels in the air. The fuels contain essential oils that are made from natural botanical extracts. These oils perfume the air and provide aroma therapy, as well as having insect repelling properties.

LAMPE BERGER, OVER 100 YEARS OF HISTORY…

It was in 1898, that the amazing Lampe Berger story started.

In response to a major preoccupation at that time – a sepsis in hospitals – Maurice Berger, a pharmaceutical dispenser, invented a system of diffusion by catalysis, for which he filed a patent. This revolutionary technology, which purifies the air in enclosed rooms, was soon to be applied for private use, giving birth to the Lampe Berger Company.

The little lamp which destroys bad smells saw its apogee during the1930s: fragrance provided the dimension of pleasure; the Lampe Berger became a collector’s item, each lamp being associated with a designer and major manufacturer such as Cristal de Baccarat, Cristalleries de Saint Louis, Emile Gallé, René Lalique, and then the top porcelain producers of the 1950s… Coco Chanel, Jean Cocteau, Colette or Picasso each had their own Lampe Berger.

A company which, since then, has always continued to develop and reinvent itself in order to be more than ever present for people living in the 21st century.

With over 5 million litres of fragrances and 800,000 lamps sold every year around the world, Lampe Berger is still a huge success, over a century after it was invented.

Thanks to its exclusive burner perfected over the years, there is no equal to Lampe Berger today for cleansing air in the home by truly destroying undesirable smells, while at the same time diffusing delicate indoor fragrances.

Always a French company from the start, Lampe Berger enjoys a truly international reputation – distributed in 56 countries, present in 7,000 sales outlets around the world. 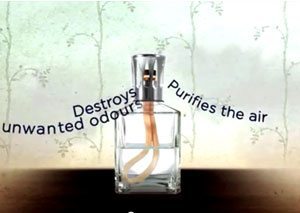 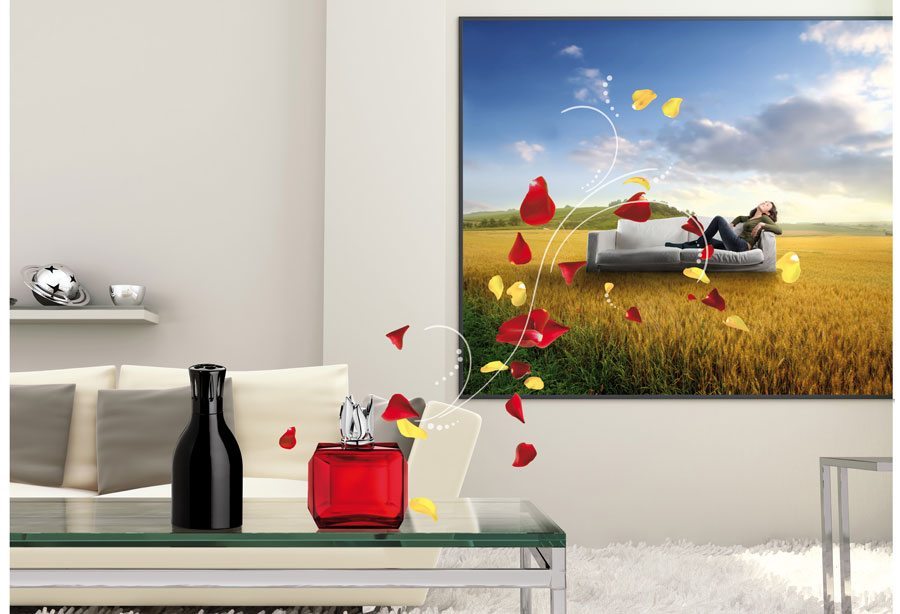 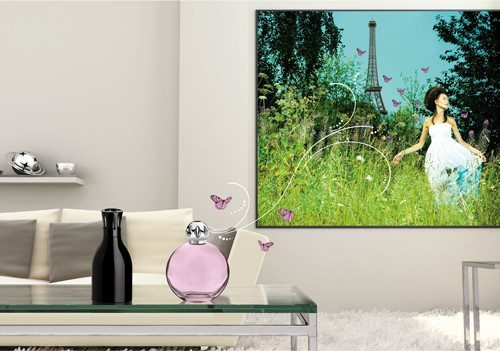 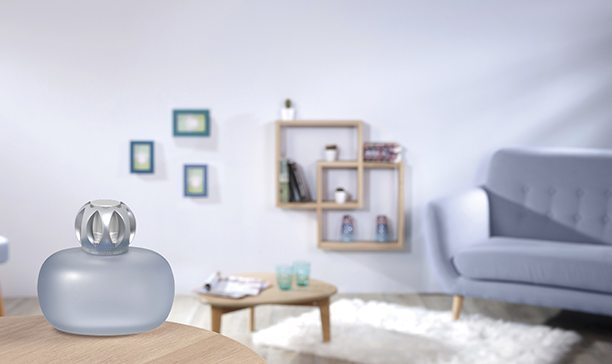 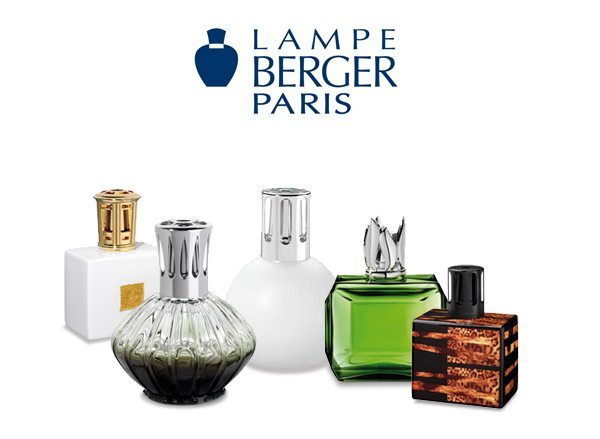